These are all the meetings we have in "Spec 3.0" (part of the organization "AsyncAPI"). Click into individual meeting pages to watch the recording and search or read the transcript. 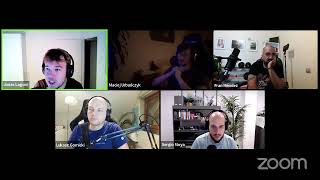 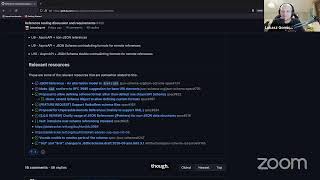 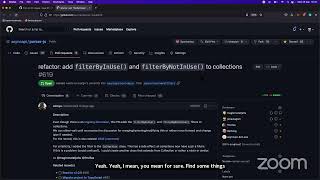 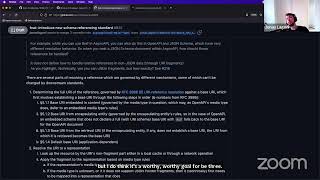 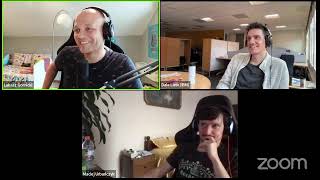 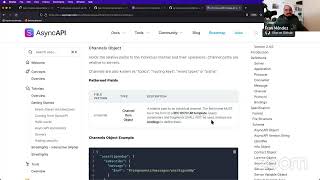 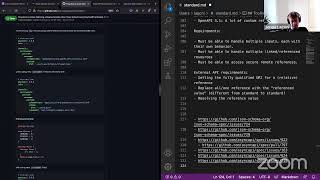 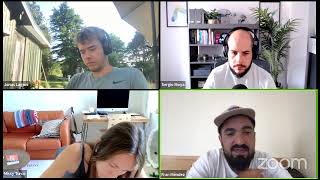 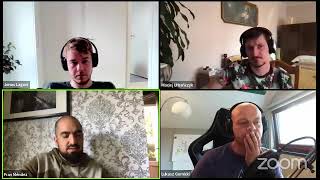 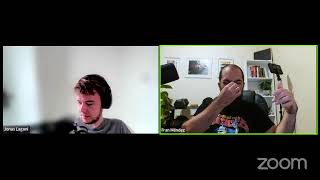 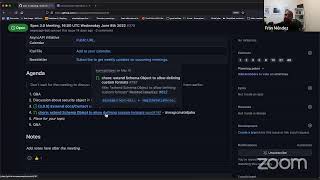 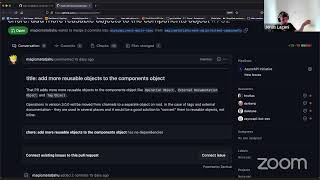 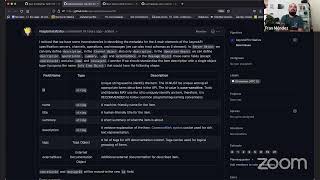 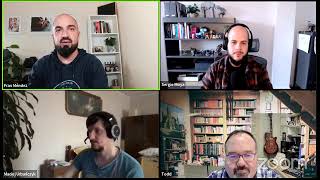 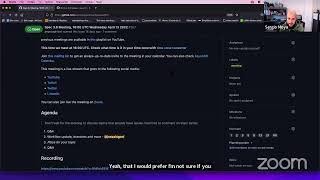 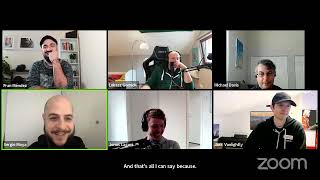 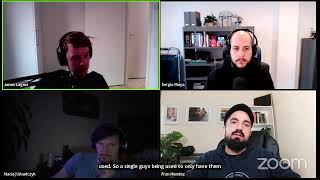 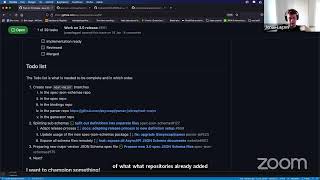 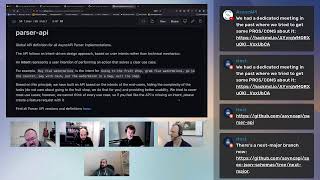 Sync on the work related to 3.0 release 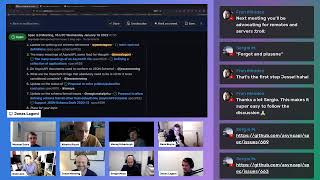