These are all the meetings we have in "Annexation" (part of the organization "City of Bloomington,…"). Click into individual meeting pages to watch the recording and search or read the transcript.

In the ongoing conversation about the City’s proposed annexation, real estate professional Mark Figg considers the benefit of annexation for the area's housing supply issues and as an essential ingredient in economic development.

Figg has served as Chairman of the Board of Bloomington Economic Development Corporation and President of the Monroe County Apartment Association and on the steering committee that oversaw the completion of Bloomington’s most recent housing study in 2020. 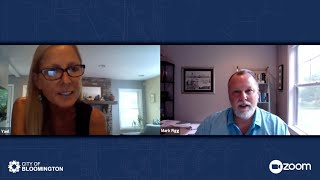 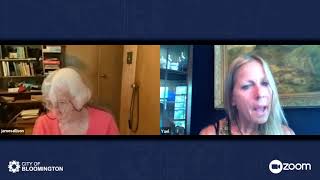 Bloomington's borders have expanded through hundreds of annexations since its founding in 1818. 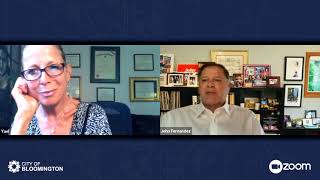 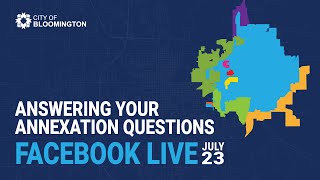 The latest video in the series, Annexation: An Inside Look, covers how annexation will affect property taxes.

Communications Director Yael Ksander and City Attorney Mike Rouker discuss the tax impacts of annexation including seniors living on a fixed income and when home owners can expect changes to take effect. 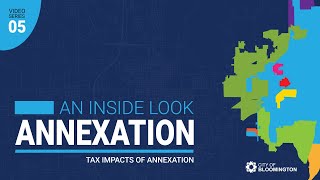 Curious which areas are being proposed for annexation and why? Take a tour of the eight proposed areas with Mayor John Hamilton and Corporation Counsel Philippa Guthrie, who walk us through the map and explain the history of coordinated planning efforts between city and county government behind it. 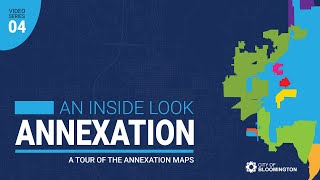 Can I keep my chickens inside the city limits? What if I'm adding on to my house?

Deputy Mayor Don Griffin chats with Mary Catherine Carmichael, the City's Director of Public Engagement, about enhanced services, amenities, and everyday concerns if you're in an area proposed for annexation. 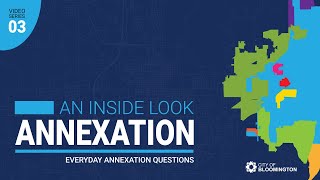 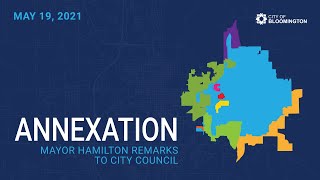 In their second video chat on the City's proposed annexation, Mayor John Hamilton and Deputy Mayor Don Griffin discuss the fiscal plans for the initiative, which were presented to City Council Wednesday, May 19.

Watch their conversation to learn more about these documents, which show the costs of providing services and the projected impacts to property owners, among other considerations. 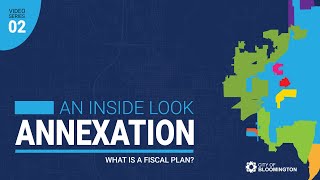 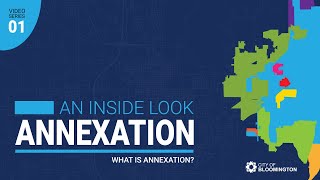 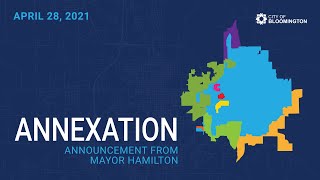